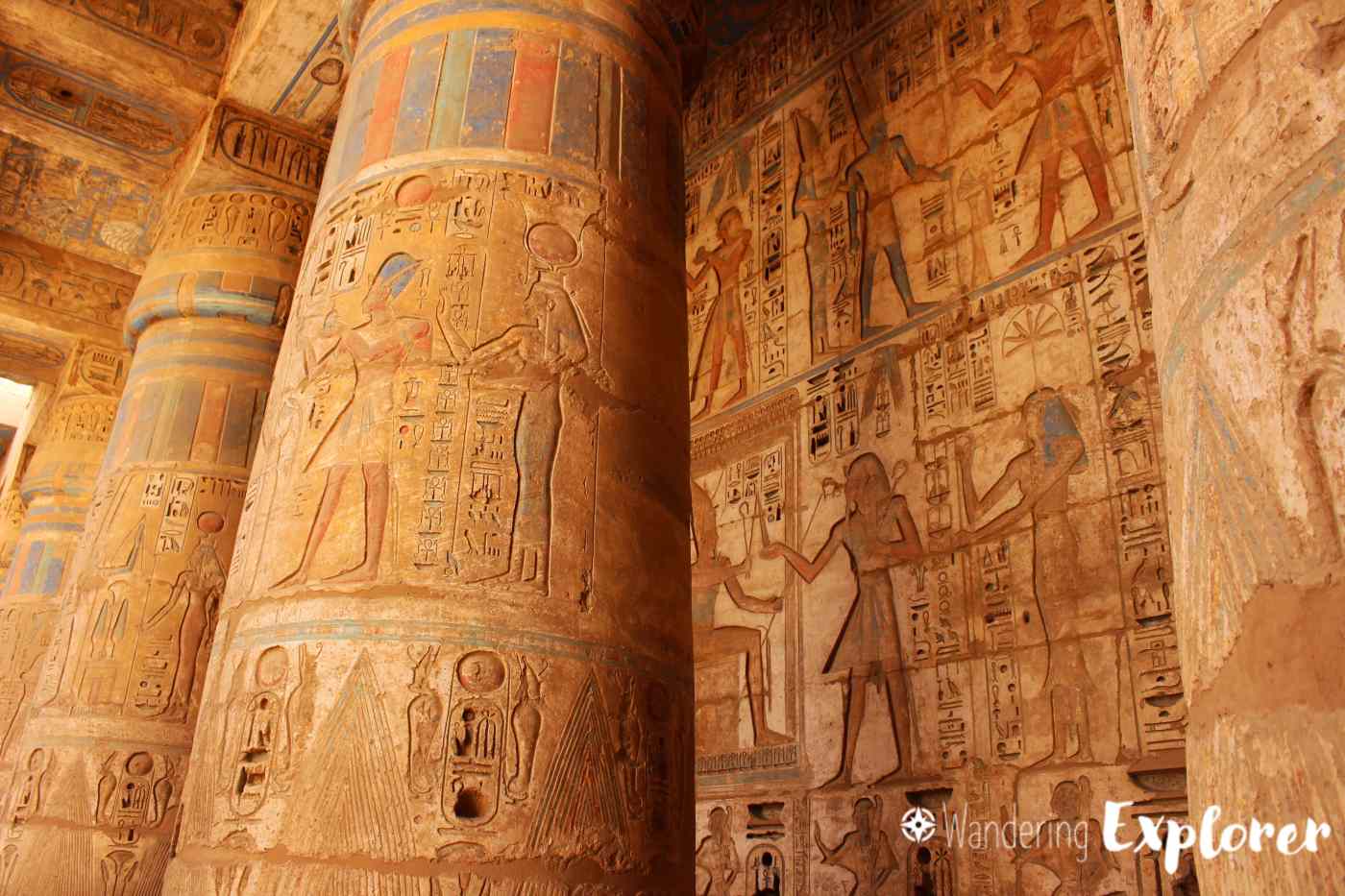 As a 2nd generation “military brat”, I moved a couple of times throughout my childhood. By the age of 14, I had lived in 5 different towns across Germany and made one 3 year stopover to France.

At that point, my family settled to the outskirts of Berlin (“Berlin, Berlin, Berlin… du bist so wunderbar, Berlin”) and I fell in love with what the German capital had to offer. My parents equipped me with my first cell phone, an annual pass for the local public transport and a reasonable curfew (although I would regularly try to fight them on the later) and I had the city at my feet. Like a lot of teenagers, window shopping and going to the movie theater were my favorite and safe pass times. And I loved it.

At 16, my parents gifted me the opportunity to do an exchange year (of 10 months to be exact) in the U.S., which I spent with a wonderful host family in Central Florida. For me, this was a truly transformative time and I wouldn’t want to miss it for the world.

After that, I returned to Germany, got my high school diploma (Abitur) and went on to University. For better or worse, I was very disoriented and insecure about a potential career path. I initially started the Bachelor program “Culture & Technology” at the TU Berlin, but figured out within the first week that it was not what I had imagined and that I would not finish the degree. Instead I started to stretch out my feelers into various directions to figure out what I wanted to do with my life.

Luckily for me, I stumbled across Market Research and subsequently Sociology (the study of social behavior, society, patterns of social relationships, social interaction, and culture that surrounds everyday life). I got accepted into the University of Potsdam, where I completed both my Bachelor and Master degree in Sociology. For me, it was the perfect deep dive into questions that I had had for most of my life. I went on to work in Market Research, initially for a small market research agency in Berlin, then for an online statistics database in Hamburg and currently New York City.

As you may gather, I was able to garner insights on a handful of places as a resident, mainly Berlin, Hamburg and New York, since these are the places I lived as an adult. In case you have any questions on these, please feel free to ask me 😊

But what about travel?

So far, I have had the opportunity to explore the following (more or less) notable places:

Disclaimer: When it comes to travel, I only include places that I have actually had a chance to visit and explore. Layovers and stop-overs are not included in my definition of travel 😉

This adds up to a total of 28 countries and 83 towns, cities or places on 4 continents. And I can’t wait to see what still lies ahead.

How about you?
What has been your favorite travel destination (so far)?