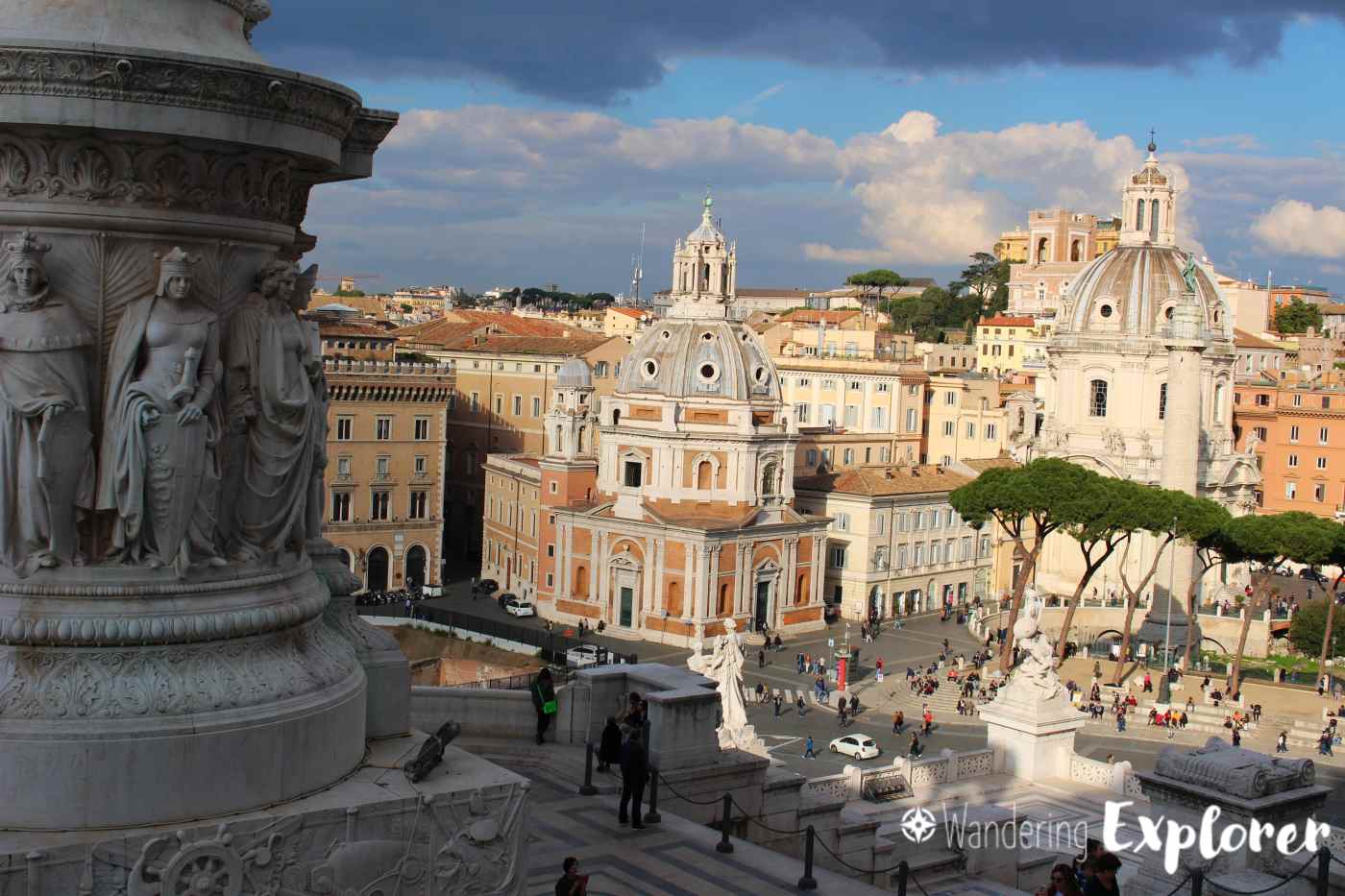 People like to think in stereotypes. And the only way to confirm or dismiss them is for you to meet people. One of my most striking impressions of Italians (especially in Venice and in Rome) during my visits was… how friendly and helpful people turned out to be.

I have to admit that this was especially striking to me in contrast to Spanish people in Madrid and Granada. With me not speaking Spanish and then not speaking English, we had a language barrier between us. And (maybe as a result) they came across unapproachable and rude.

Germans admittedly are also not known for their friendliness. Their seriousness and directness is often interpreted as cold and distant. People from Berlin can additionally be very sarcastic and teasing, one might have to warm up to those type of interactions.

In Italy on the other hand, I was pleasantly surprised at people’s warmth and openess that I encountered during my visits.

For one, I remember a vaporetti operator striking up a casual and pleasent conversation with my Canadian companions and myself in close to perfect English. He seemed so excited and happy to be talking to us and without any type of ulterior motive.

Additionally, I remember the happy and friendly nature of my tour guide in Milan in March 2016. He seemed so distinctly passionate and happy to be taking our group around his city and showing us the different sights. It was quite infectious and was a huge mood booster.

On another instance during my interrail trip in 2008, I entered a small bakery in Rome and patiently waited for my turn to make my selection (Italian pastries are amazing by the way 😋). When the person ahead of me was heading out, the man behind me started to proceed and place his order apparently having overlooked or ignored me.

Promptly, while I was still a little surprised and shy about his cutting in line, the three customers behind us started angrily protesting to the baker that it was the “bambina‘s” (meaning me) turn. Publicly shamed, he meekly apologized to me and let me take my place at the counter. The other customers encouraged me to take my time making my selection. Honestly, I was a little embarrassed but also humbled by the scene and the unexpected assistance. And I also kind of liked this sense of people looking out for each other.

During another visit to Rome in July 2011, I was exploring the city with my 14 year old baby sister. We had been walking in the burning sun and heat for most of the day and more or less forgot to rest, eat and drink for most of it (rookie mistake of my 23 year old self). When I finally registered my exhaustion, I navigated us into a small pizzeria. I placed our order for two slices of pizza and two cans of coke. While I was paying the young lady behind the high glass counter, I could feel my ears ringing and my vision blurring. Having experienced this once before on a hot summer day at 14, I knew that I was about to blackout. Even though I was panicking internally, I tried to keep externally calm and to tell my sister that I was having a heat stroke. She looked confused but the only thing I could do at that point was to glide to the floor with my back dragging down the counter.

Within seconds, the lady behind the counter was crouched down in front of me, her coworker was just seconds behind her. They very quickly figured out what was going on, even though I was not able to communicate. My sister had started sobbing in fear as to what was going on with me. At her colleague’s instruction, the lady rushed to the back while he tried calming me by speaking softly to me. Unfortunately, my ears were completely blocked and I could not understand a word that he was saying.

When the lady came back, she handed him a bottle of water and a small paper packet, which he opened and tried to empty into my mouth. Even in my weakness and lack of bodily control, I was reluctant to take anything without knowing what it was and tried to turn my head away. But they both soothingly insisted and when the content finally hit my tongue, I realized it was sugar. Apparently they knew what might help in this situation.

After a couple of sips from the water bottle, I finally started to regain control of myself. I was kind of embarrassed, but also relieved and grateful at their prompt and unquestioning help. They even went one step further and arranged for us to have our meal at the neighboring trattoria and had had us seated right next to the only fan in the facility. They were so lovely and both my sister and I were very grateful for their help in the situation.

Why I love Italy

All in all, aside from loving Italy for its food, weather and architecture, I love it for its people. And this combination makes it one of my favorite countries to travel to in Europe… over and over again.

How about you?
What has been your impression of Italians?

Cover picture was taken in Rome (Italy) in Feb 2017